Video Enhancements
Video enhancements can be found in the new section:
RightBooth Event Designer --> Event structure --> Video enhancements
In this article we include all the files (for download) that are referenced in the following screenshot: 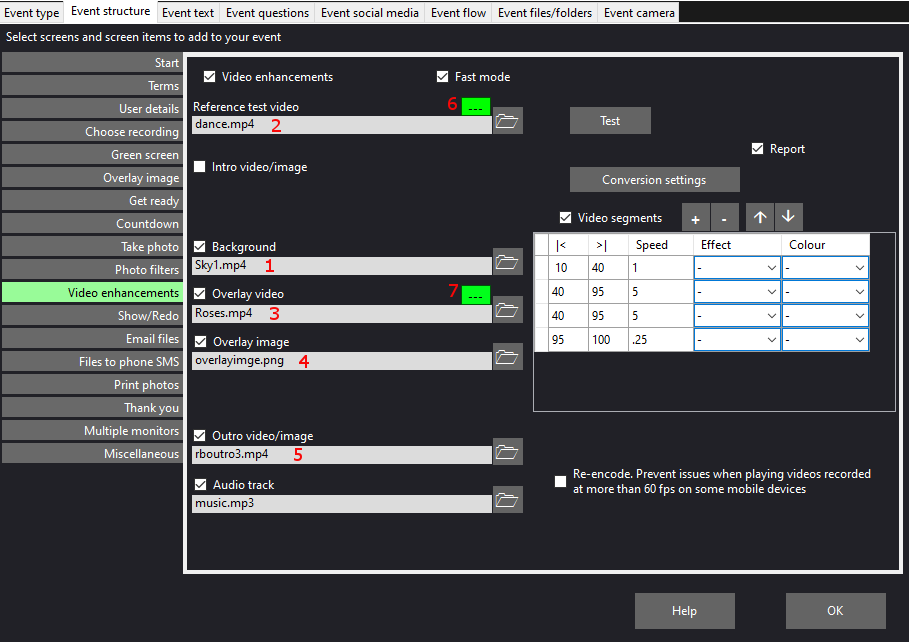 On this new panel you can optionally select any combination of the video enhancements and these will then be applied to each RightBooth video that is recorded during the event.  The enhancements will be added after each recording is finished.
You can choose the following enhancements:

If you do not provide any video segments, the complete recorded video will be used in the enhanced video.

You can use the Test button to see the results of your selected enhancements.

​In the example screenshot above we are using the following files, all of which can be downloaded:
Original reference video recorded on a greenscreen background: dance.mp4.
HD 1920 x 1080 @ 30 fps.  Duration: 15 seconds:
Background video:  sky1.mp4 - Source:  RightBooth Media Library
Overlay video:  roses.mp4 : Source: pixabay.com 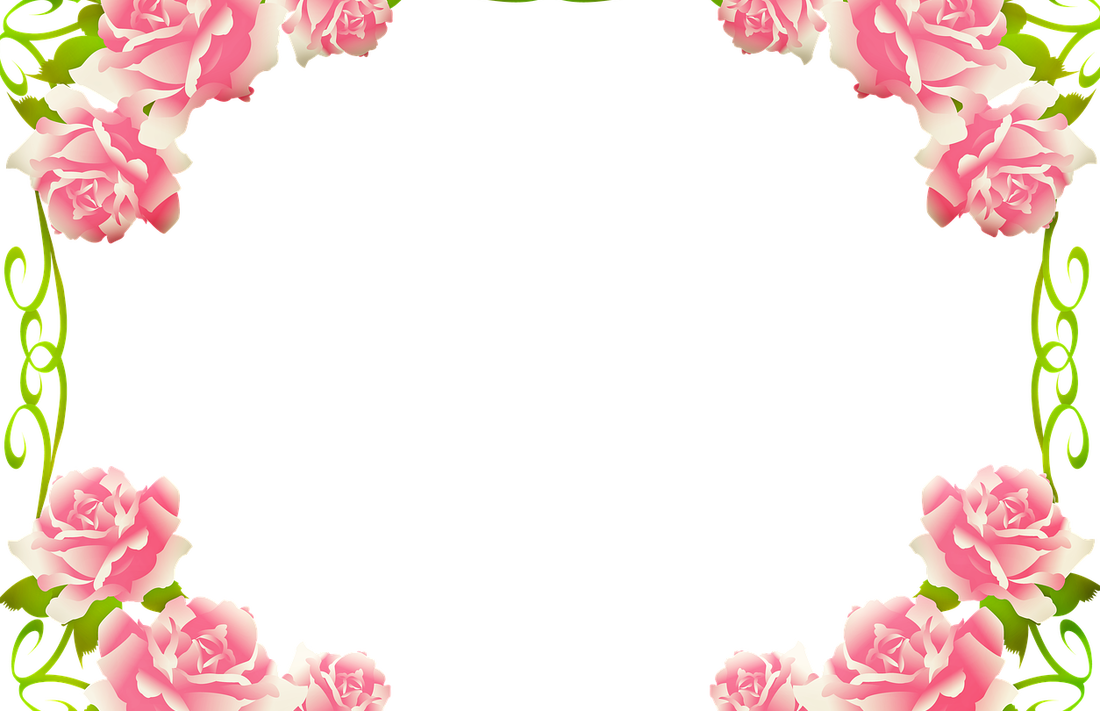 Overlay image:  overlayimge.png - Source: pixabay.com
Outro video:  rboutro3.mp4 - Source: www.canva.com
In this example RightBooth uses the enhancement files to create an enhanced video by layering and appending the files as shown in this image: 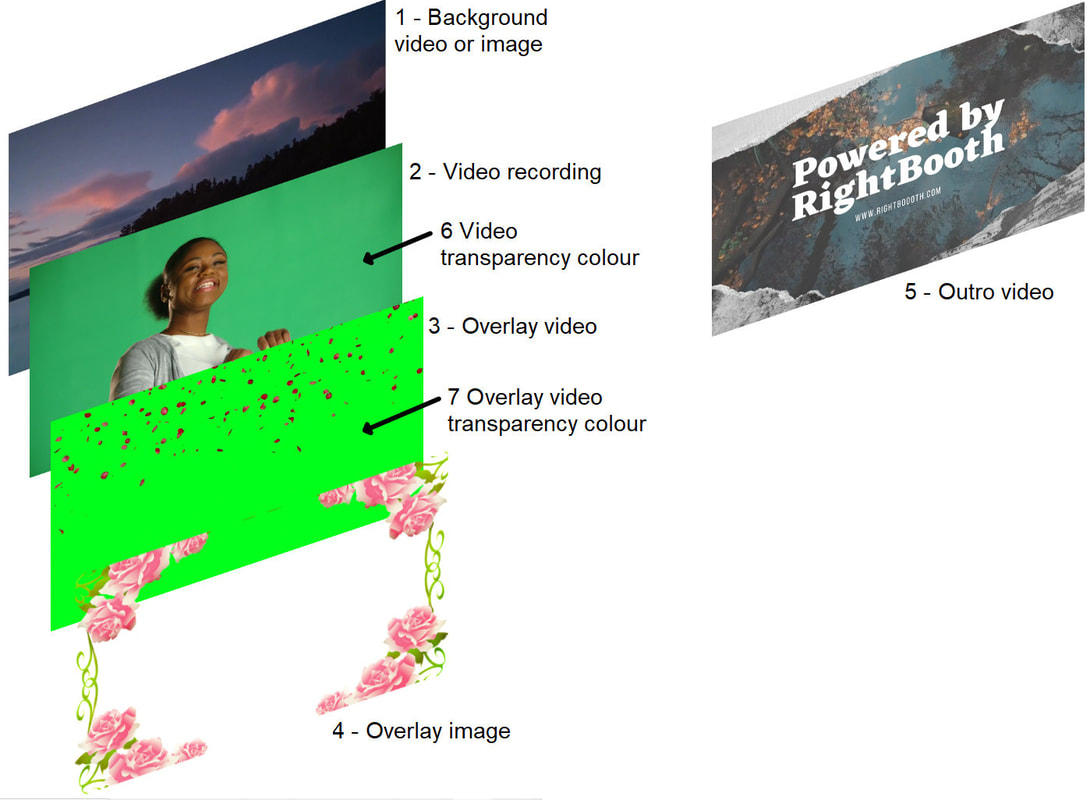 Also the following transparency Chroma key colour, Similarity and Blend settings have been chosen for the reference video and the overlay video in order to remove the required background colours:
The following segments of the reference video have also been defined:Note: All four segments will be combined together in sequence to create the enhanced video.
With this example, clicking the Test button generates the enhanced video after approximately 10 seconds processing time.  The other video shown here uses the same enhancement files and also includes a reverse video segment:
The processing time depends on the length of the recorded video, the number of enhancements and the number of  video segments.
​
Note that the enhanced video is also subject to the RightBooth Video post-processing settings found in:
RightBooth Settings --> Miscellaneous --> Video post-processing:
In the example screenshot below,  video Resize is set to 960x 540.  Note that when video enhancements are applied the enhanced file is ALWAYS an MP4 file regardless of the post processing convert setting.

See this page for another example of using video enhancements and video segments.